More on the new Speed Limits...

I posted a blog before (link here https://www.britinthebasque.com/single-post/2018/01/19/New-French-Speed-Limits---27-Jan) on French speed limit changes and I see today that the Sunday Times today is now reporting more on this.

From July 1, motorists on the nation’s picturesque but lethal secondary roads must drive at a maximum of 80kph (50mph) instead of the current 90kph (56mph).

Seldom in French history can 10 units have aroused such rebellious fury.

“If they don’t revise this, it’ll be nothing less than political suicide,” said Pierre Chasseray of 40 Millions, a motorists’ association.

A poll for the insurance giant Axa found that 76% of motorists opposed the speed curb.

With no apparent sense of paradox, only 13% in the same poll said they felt safe on the smaller roads where the 80kph limit will rule.

“To be precise, speeding is a French plague,” Eric Lemaire of Axa told Le Parisien newspaper.

To foreign motorists, navigating the pretty, often tree-lined secondary roads of France is part of the charm of a visit, marred only by the honking of horns and the swish of air as impatient locals speed past them.

The government is holding firm. Official statistics show that 3,456 people were killed on the roads in France in 2017, compared with an annual toll of around 1,700 in Britain. More than half died on stretches of road that will be subject to the new rules. 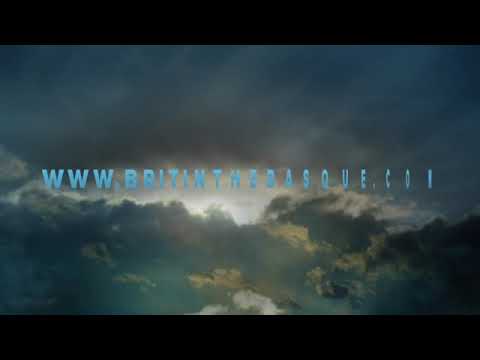